Three weeks in a row, but so far in a very tight geographic area, as we move to the Hungarian Grand Prix this weekend!

The official start time of the Hungarian Grand Prix will be Sunday, July 19th, at 3.10 PM local time, which is 2.10 PM in London and 11.10 PM in Sydney. No guesses will be accepted after that time.


- Prize 1 for the Hungarian Grand Prix comes from France. It's the famous air mail view of Paris engraved by Albert Decaris and issued in 1950 (MH): 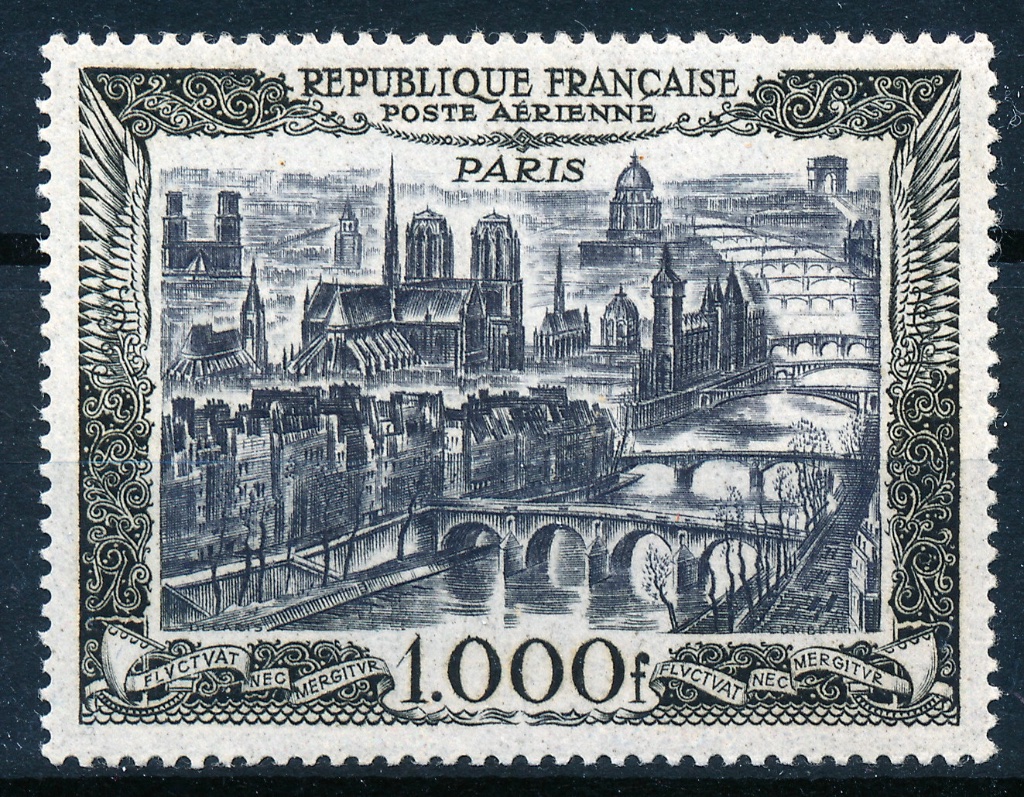 First, the Penny Black that will be attributed on July 19, on the occasion of the Hungarian Grand Prix, with the check letters RF:

Thanks Joelk for organizing this once again, and for the beautiful postage stamps as prizes, as always

also I think the race date is 19th and is mentioned as 12th in the post above.

And you are right. Now corrected.

Thanks Joel, will stick with the following until I get at least one of
them right!

Many thanks for a new game, Joel.

Thanks Joel
My picks are:

Once again, many thanks to Joel.
Top

Always looking for new swap partners: Swap thread (INDEX of Lots in first post)
Please visit my Colnect page for my country and thematic wish and swap lists - these are always being updated.
Top 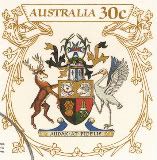 Hamilton
Bottas
Verstappen
Perez
Leclerc
Collector of Australia and UK plus too many other bits and pieces. Look for me on Delcampe and Ebay as Queenslander also Ebay as queenslander-one & queenslander-1 for my Stamp offers.
Top

Thanks as always Joel.

Thank you JoelK for another round

Thanks again for the competition.

Let's hope for a bit of rain tomorrow to liven things up a little!

My guess for Joel's wonderful goodies in Budapest are -

Thank you Joel for the contest and the amazing prizes.

My guesses for Hungry are:

Thanks once again Joel and Marco!

Thanks Joel. My guess is:

Thank you, Joel for another fantastic F1 competition. My guess is

Thank Joel, for setting this up.

Thank you so much for the competition and the fantastic prizes, Joel!

I will go with:

Thanks for running the competition, Joel

For those yet to tip - this appears to be the final Starting Grid .. talk about the United Nations of Drivers! 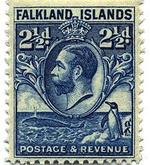 Thank you Joel for the contest and the amazing prizes.

Thanks Joel, interesting to see both RPs in the top 5 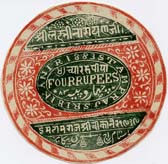 Joel, thanks for the competition. My guess is:

Thanks Joel they are rolling around thick and fast.

Many thanks to Joel and Marco for continuing this fun contest.

My unducated guess for what looks a wide-open contest:

.
About 7 hours from the time code of this post to get tips in folks.

Thanks Joel for the competition and your generosity
Top

A little late this time.
Thanks Joel again for the game and the fantastic prices!
I hope to be successful with:

Thank You Joel for another edition of this game.
My guess

A little over three hours to go...

And many thanks to Avinash, Wolfgang, Mike, Terry, John, Glenn, Brummie, Ikanek, Aerogi, Billy, Thierry, Florian, Andrew, Glen, Victor, Mark, Michael, Max, Chris, Petri, Kobo, Joy, Browny, my partner Marco (without whom this would not be possible. And what a fast pace these GP's are coming at us!

Thanks a lot, Joel! Fantastic looking prize for this race!

Here we go again, another weekend another GP.

Thanks to Joel for some more superb prizes

In contrast to 32_seeker, this is one of my least favourite tracks as the overtaking places are few and far between.

Many thanks for another round Joel!

Here is my guess:

1) Hamilton
2) Bottas
3) Perez
4) Leclerc
5) Stroll
Not totally absent, but due to workload currently in mini sabbatical mode on the board!
Top
Post Reply
79 posts