Thanks, Swarup! Welcome to Stampboards!

Here are more two stamps about Nubia issued by France.

Stone carving at the Abu Simbel temple showing Ramses II fighting in his chariot at the battle of Kadesh (today in Syria) in 1274 BC, against the Hittite Empire, engraved by Jacques Combet, and issued on September 4, 1976: Temple of Philae, Egypt, designed and engraved by Raymond Coatantiec and issued for UNESCO office on December 5, 1987 as a part of a set shows UNESCO world heritage sites: 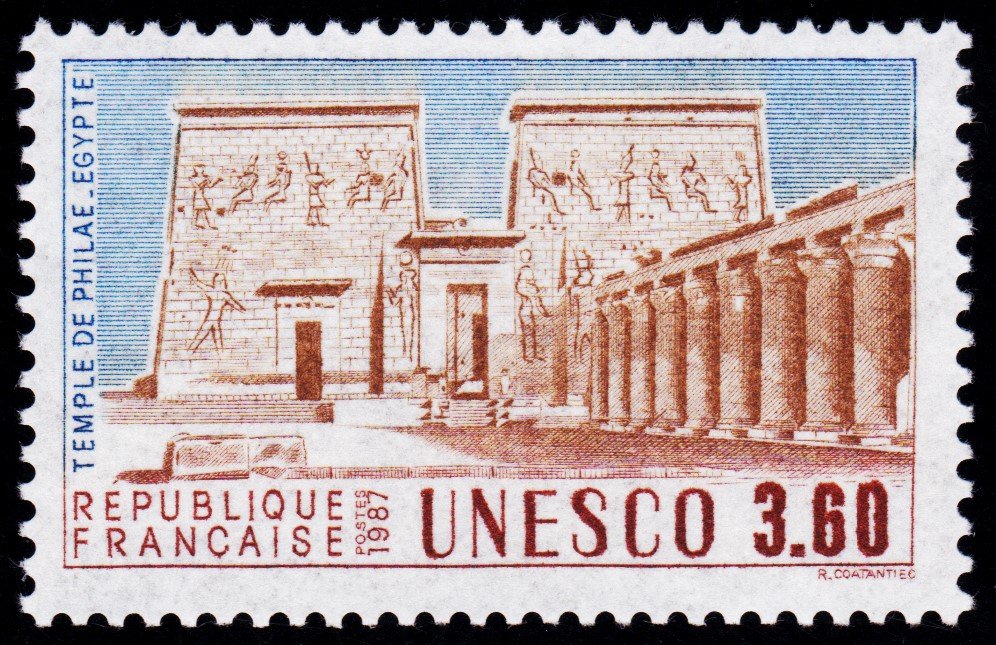 I love this thread! It has inspired me to widen my collecting interests considerably!! Thanks you Eli and everyone else that regularly posts here...
Top

antbrown wrote: ↑
28 Jun 2020 05:11
I love this thread! It has inspired me to widen my collecting interests considerably!! Thanks you Eli and everyone else that regularly posts here...

Thank you, Antbrown! Hope you love the following French art on engraved stamps issued by France: 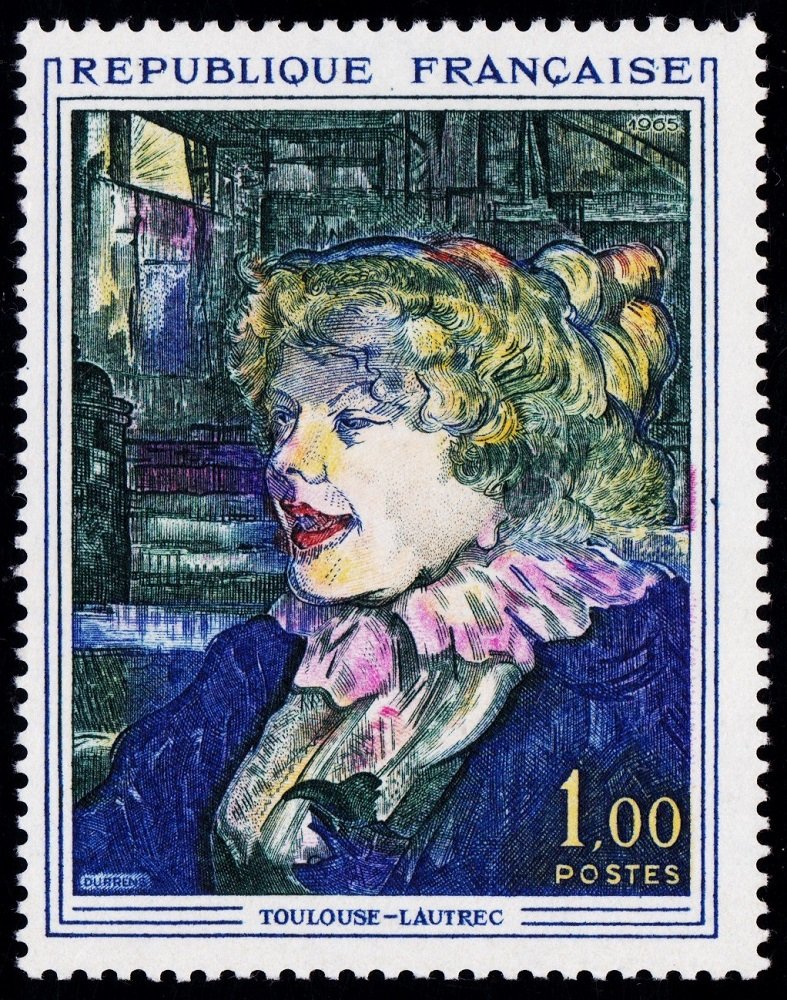 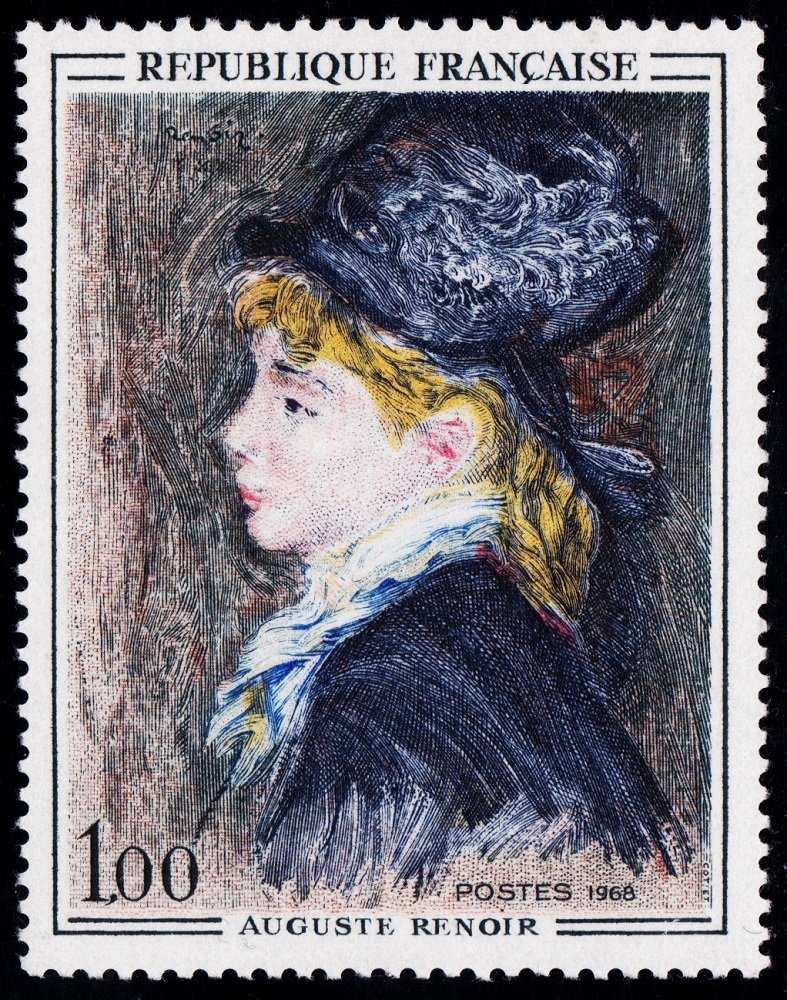 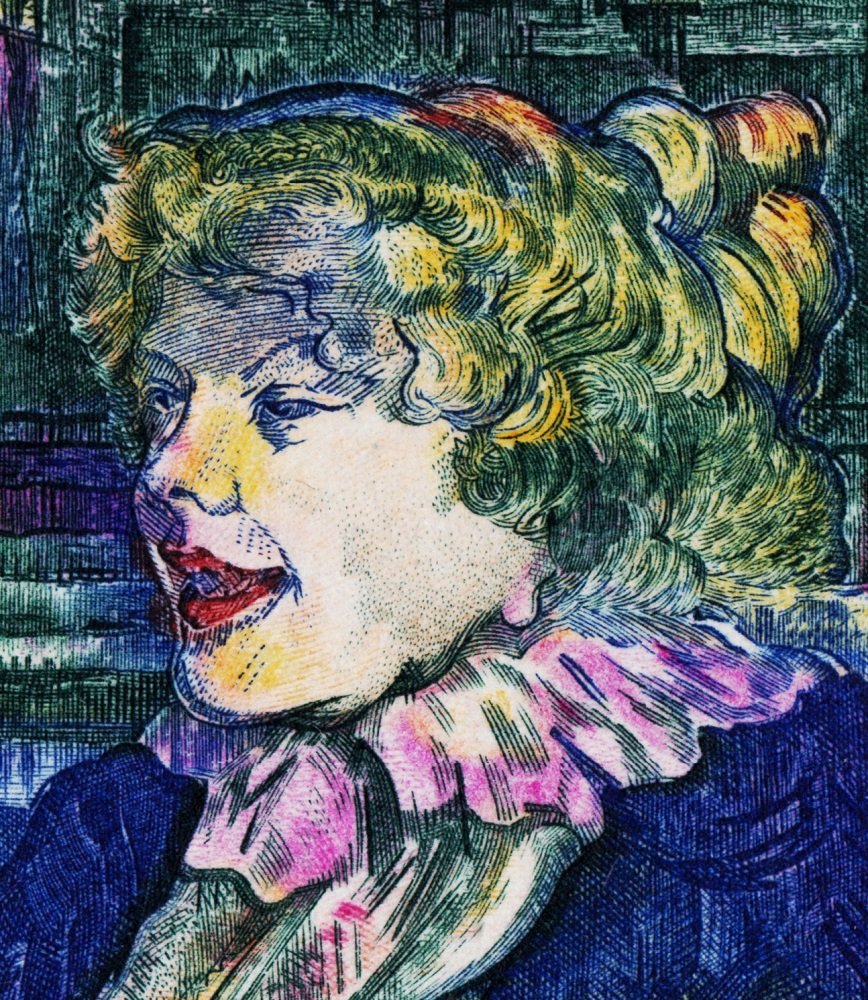 Another group of French art on engraved stamps issued by France: 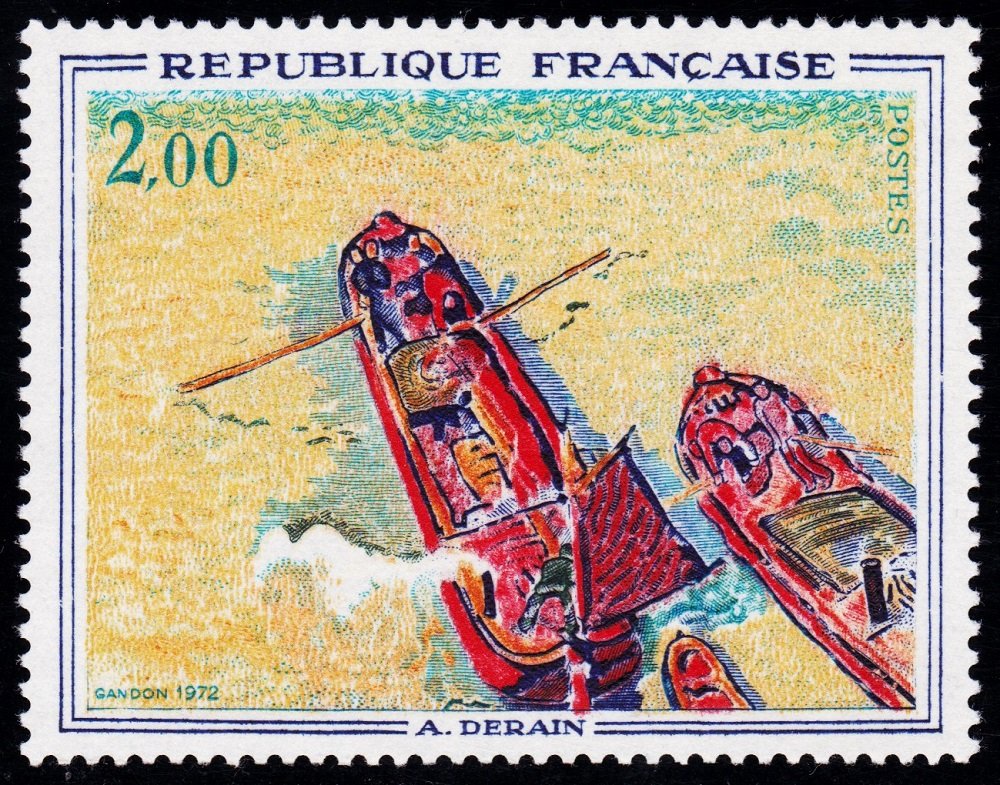 "The Dreamer," by the French painter Georges Henri Rouault (1871-1958), engraved by Robert Cami, and issued on June 7, 1971 to commemorate Rouault's birth centenary: 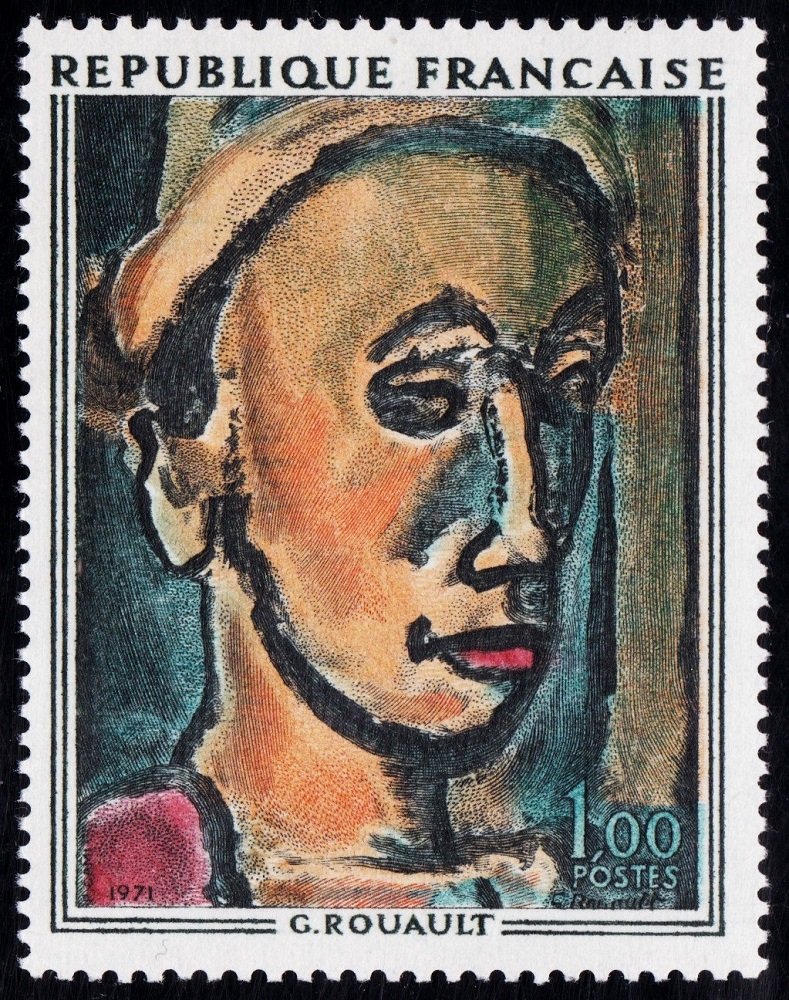 “The Bridge at Mantes”, by the French painter Jean-Baptiste-Camille Corot (1796–1875), Louvre Museum, Paris, engraved by Pierre Gandon and issued on February 12, 1977: 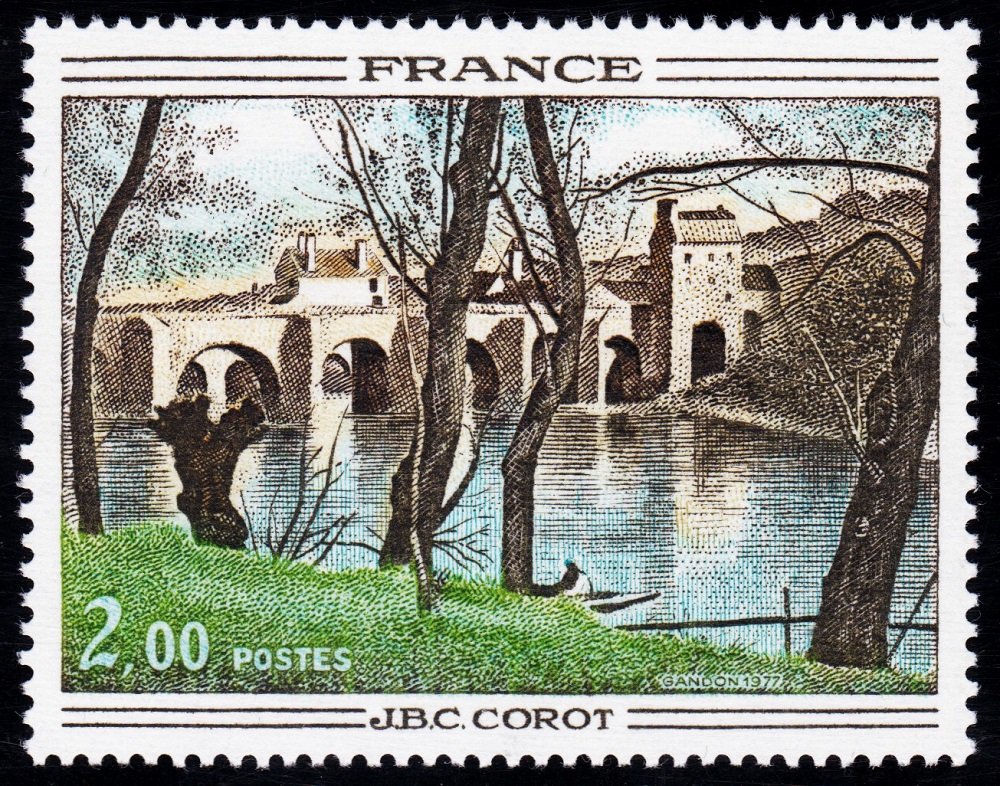 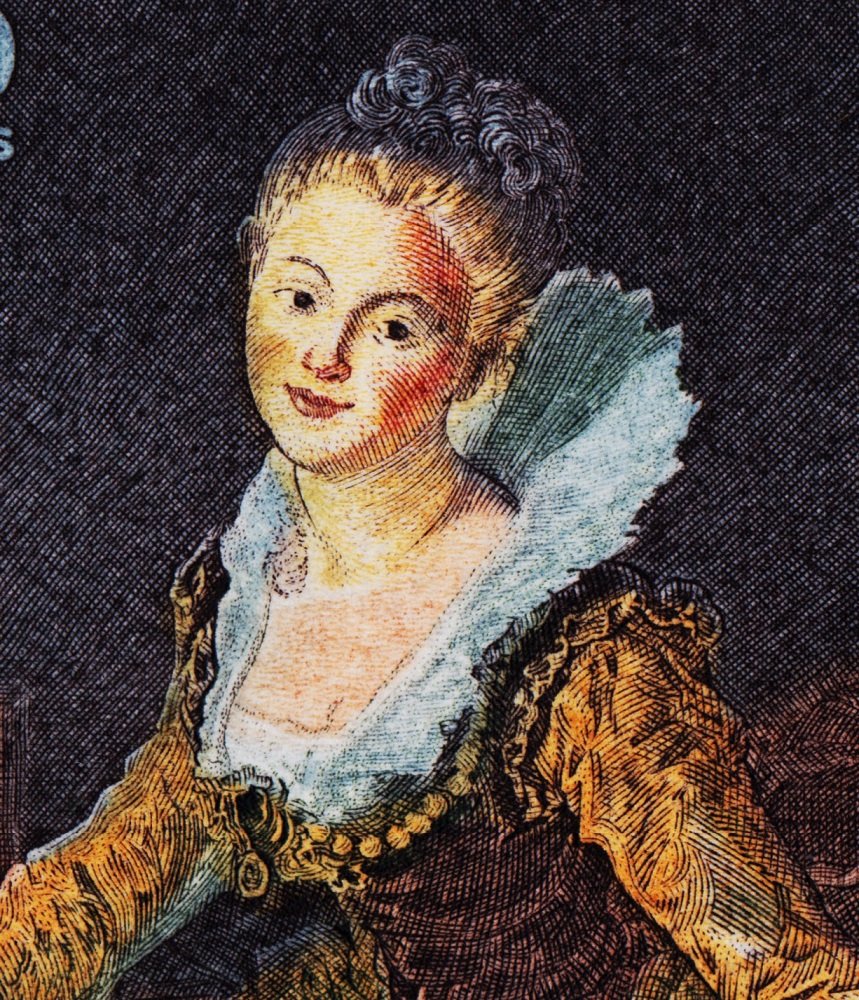 “The Delicate Musician”, by the French painter Jean-Antoine Watteau, Louvre museum, Paris, engraved by Pierre Gandon and issued on September 22, 1973: “Crispin and Scapin”, also known as “Scapin and Silvestre”, by the French painter Honoré-Victorin Daumier (1808-1879), Musée d'Orsay, Paris, engraved by Pierre Gandon and issued on December 10, 1966: 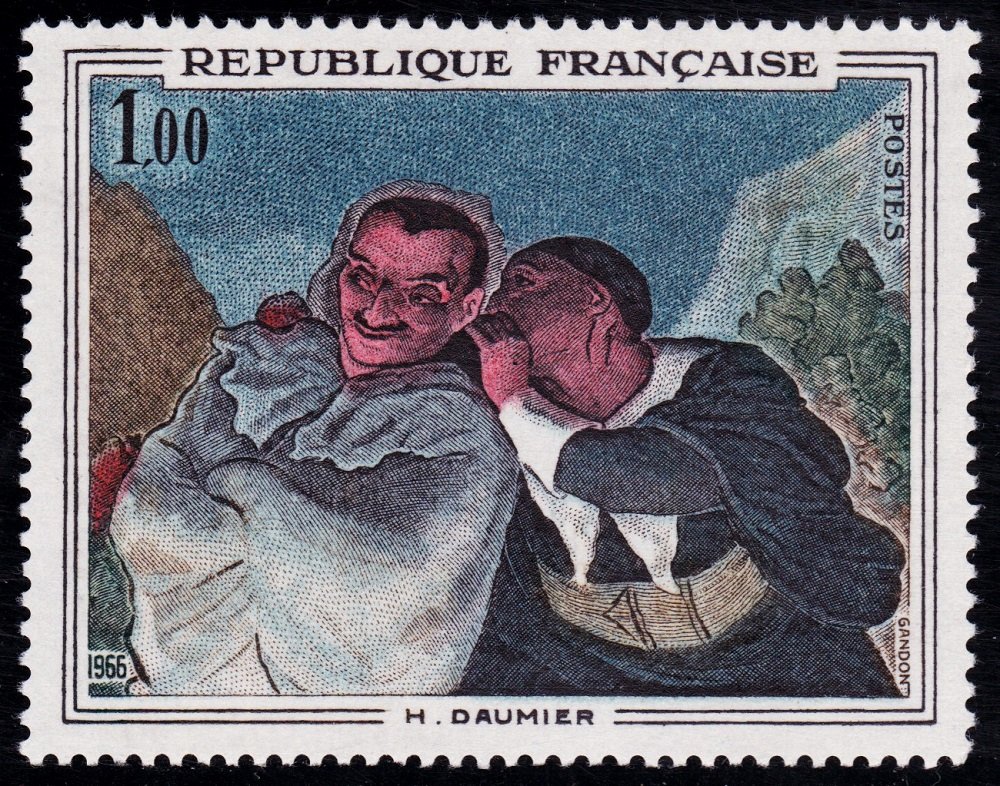 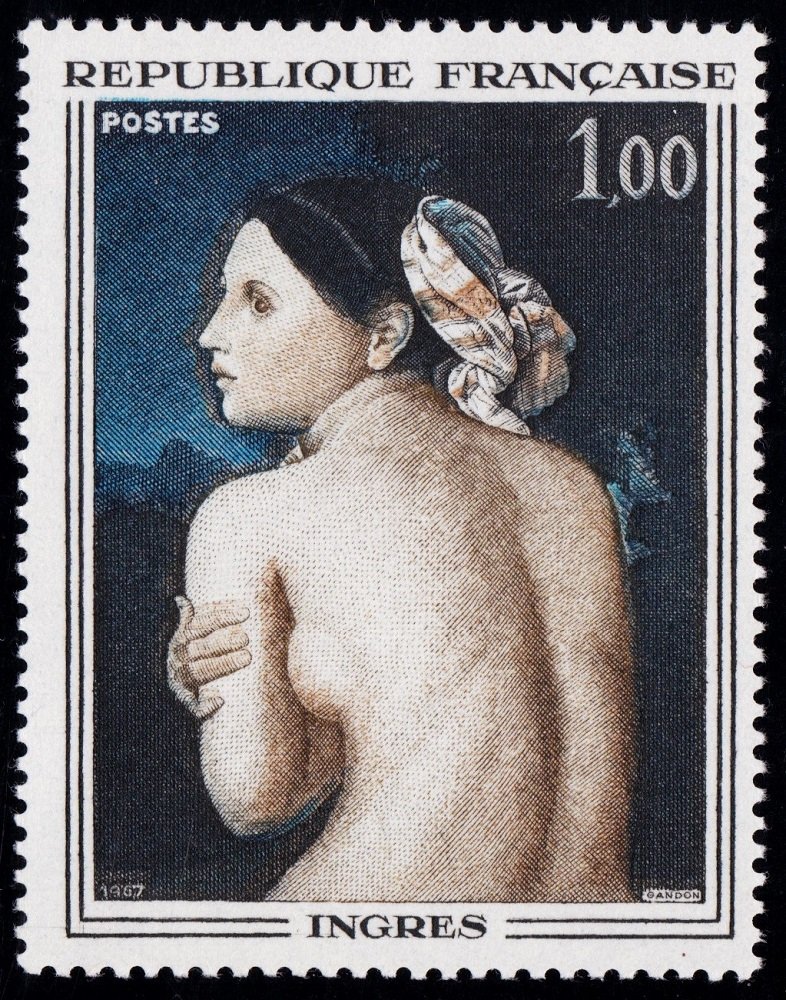 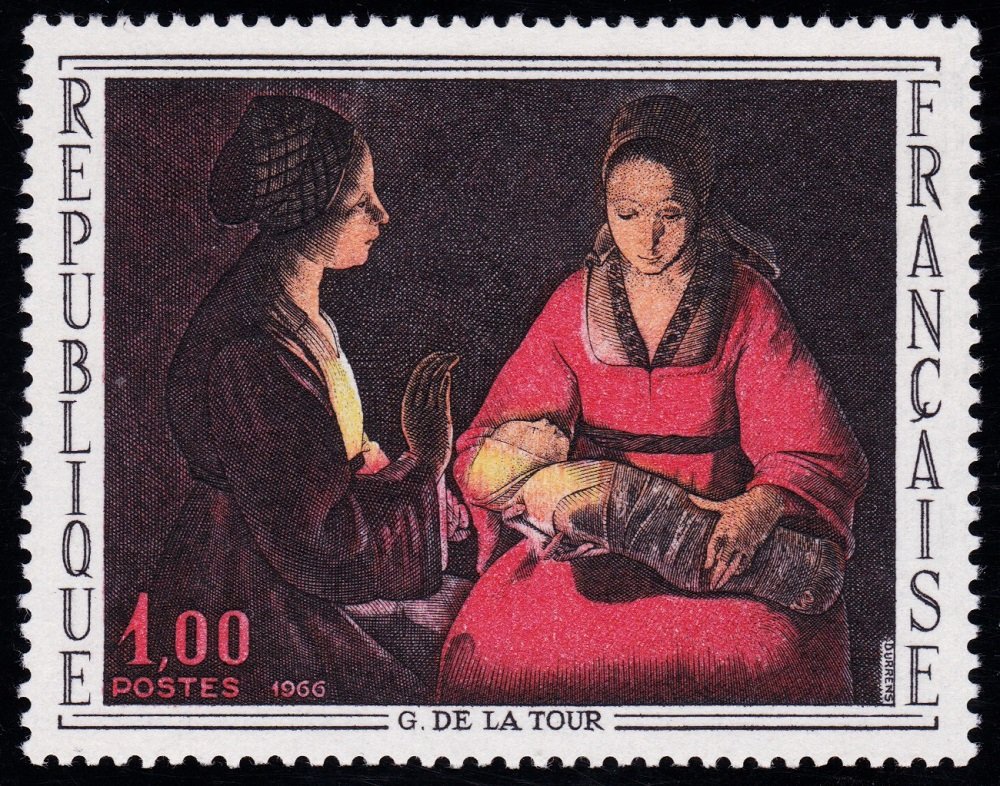 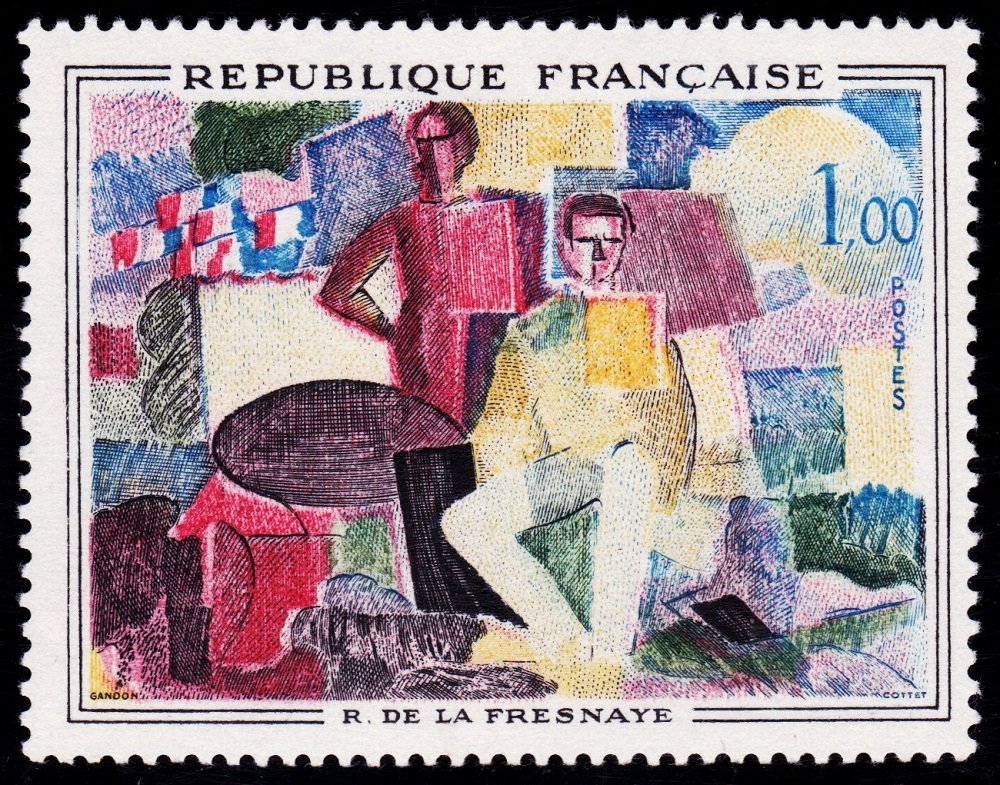 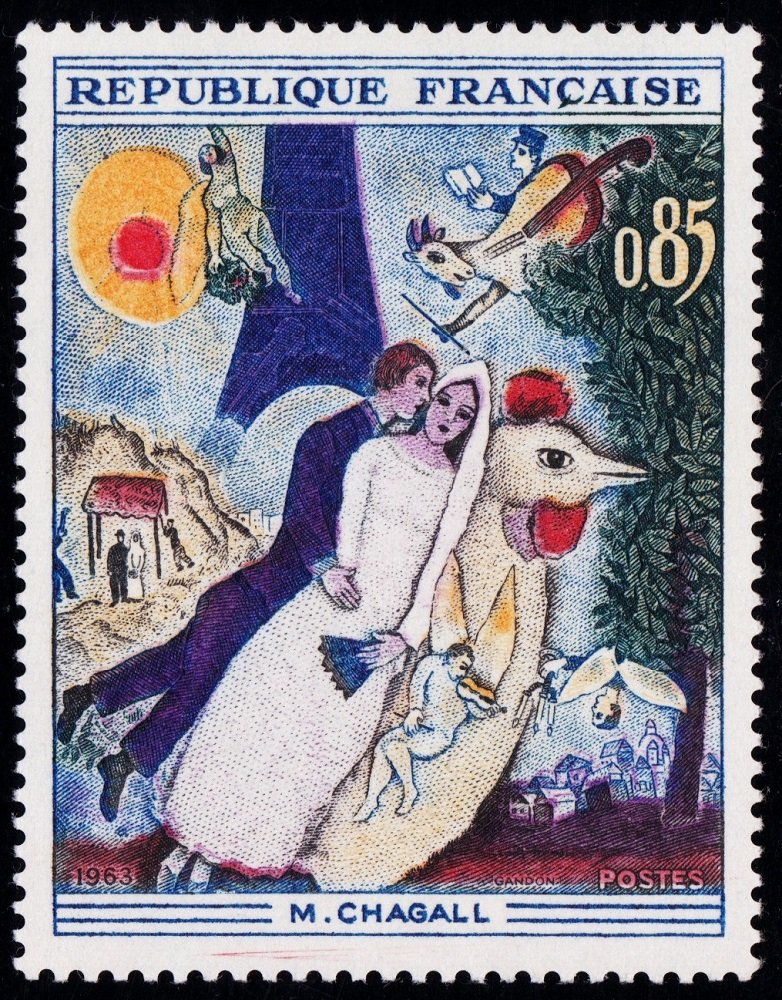 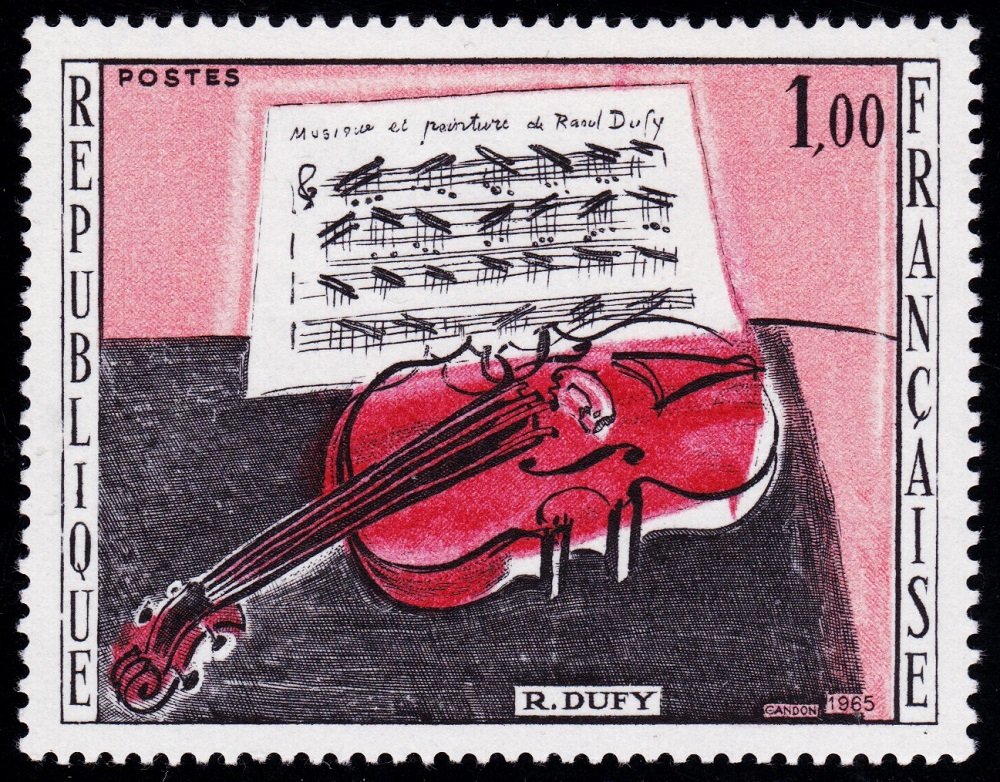 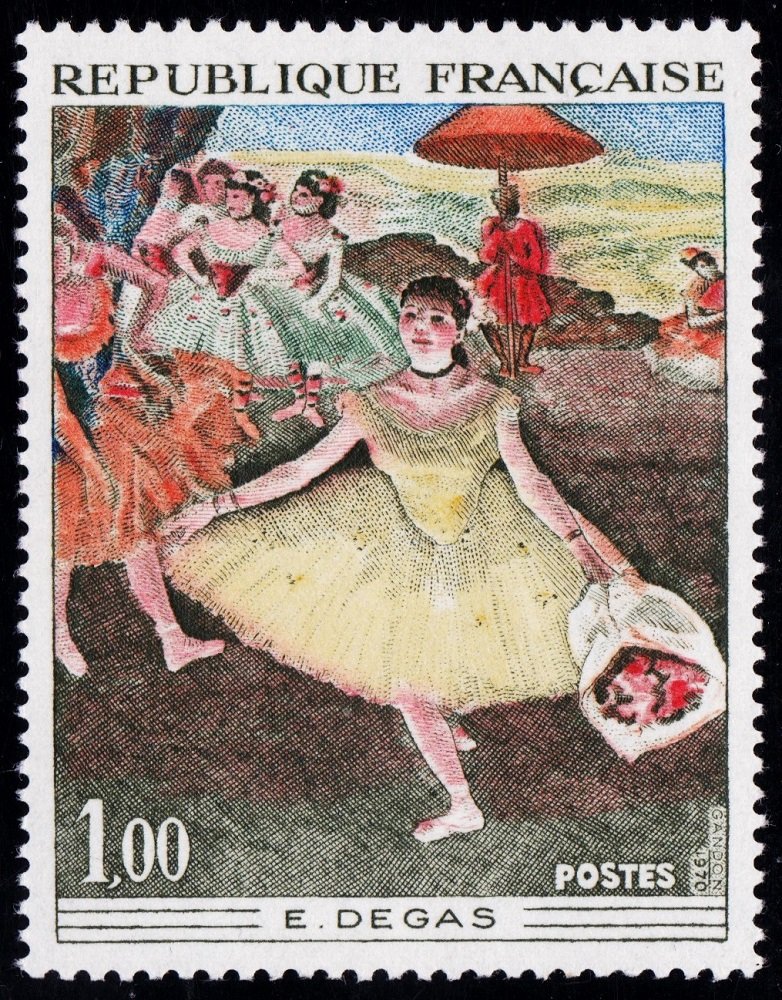 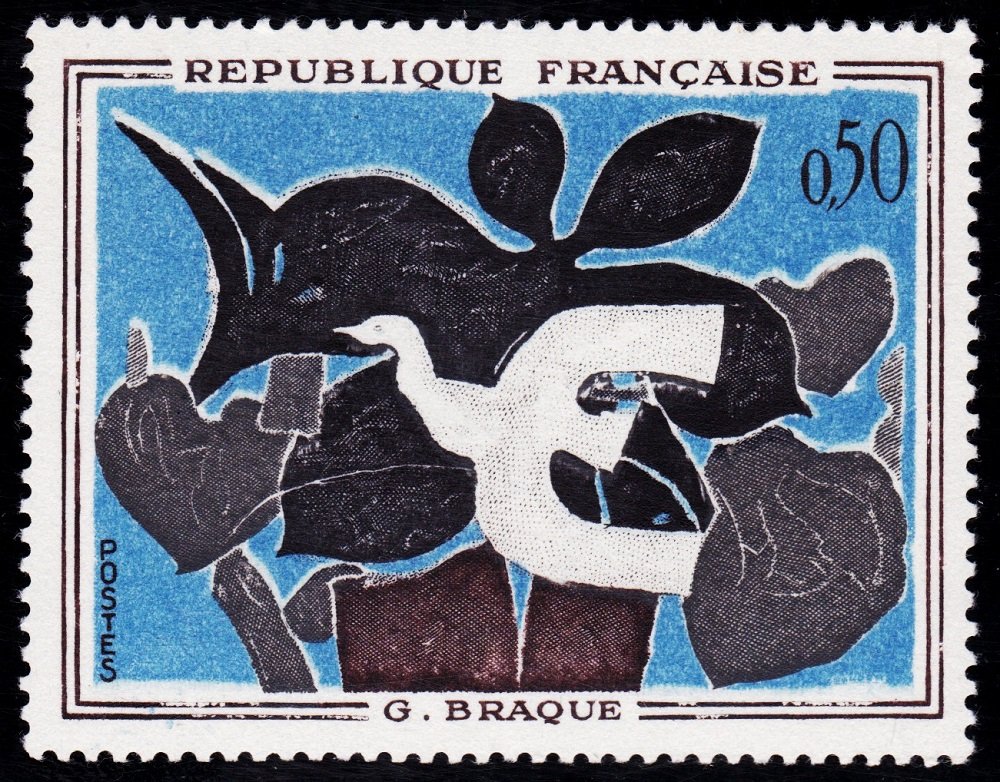 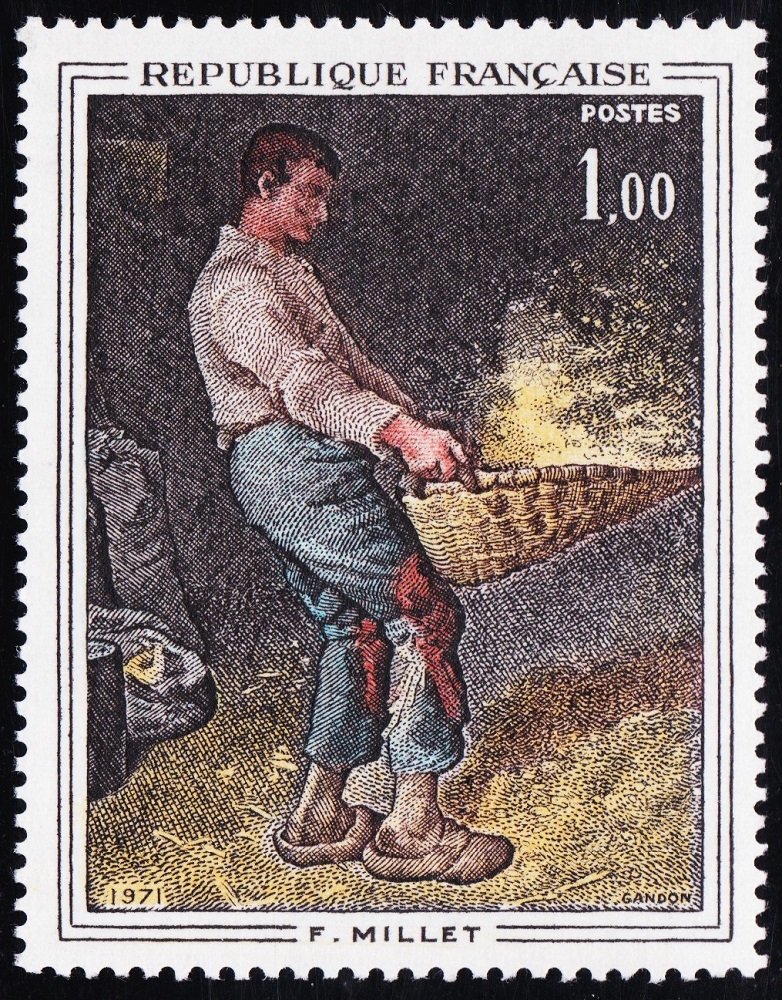 Jewish motives in Chagall’s painting "The betrothed and Eiffel Tower": 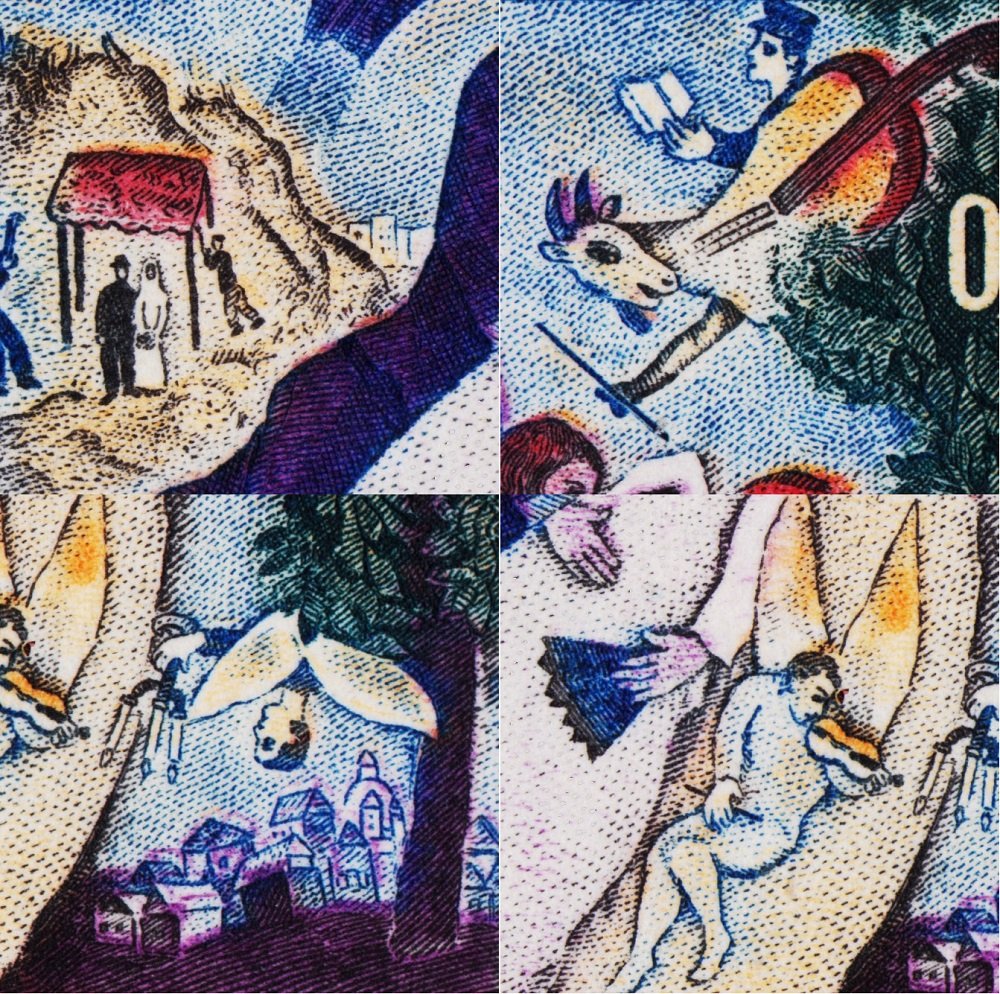